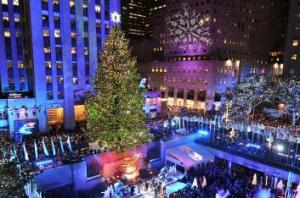 Tree Lighting Ceremony
The 2015 tree will be lit for the first time on Wednesday, December 2 at Rockefeller Plaza, between West 48th and 51st Streets and Fifth and Sixth Avenues. Each year tens of thousands crowd the sidewalks for the event and hundreds of millions watch the live broadcast.
And visit here for information on The Rink at Rockefeller Center Happy Holidays!

Visiting Hours for Tree
Daily 5:30am-Midnight
Through 8pm on January 6

“Father Knows Best,” with Robert Young as father, is an Old Time Radio Situation Comedy, broadcast during the early to mid 1950s. Depicting the ‘typical American’ household, the radio show had a strong following and it went on very (I might add) successfully to television, becoming as popular as a 1950s and 1960s B/W TV sitcom, as was its radio counterpart! (NBC & CBS)
Primarily sponsored by Maxwell House Coffee…. “Your father thinks it’s the best (coffee), and ….Father Knows Best!!” Enjoy!
It starts a little uneven then it’s good 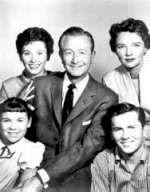 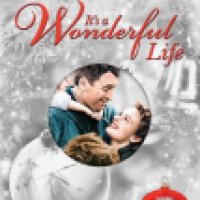 How To Make A Fun Candy Corn Picture Frame!

Tricks to Make Halloween a Treat for Diabetic Children